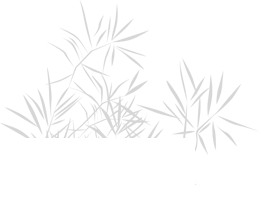 Derbyshire CMBA was originally formed in 1950 and affiliated to the EBA in 1951. Their first President was Fred Scopes, later to become Sir Fred Scopes Chairman of the British Coking Industry.

The Derbyshire CMBA affiliated to the Midland Counties BA in 1952

In 1989 on the initiative of Norma Hazzledine and Sheila Miller the Derbyshire CWBA was formed to allow working women and young women in education an opportunity to play competitive EBA bowls in the evening.   11 clubs met at the inaugural meeting and officers were duly elected.

From their small and humble beginnings Derbyshire have an impressive record of Internationals both men and women at senior and junior level. Four of the Senior Internationals have represented England at Commonwealth games, World bowls and Atlantic games.

Derbyshire have provided two England Presidents, Norma Hazzledine and Brenda Morley. Norma served as Director of International Events on the BE board. The men’s section has yet to achieve this high honour.

Both sections amalgamated on January 1st 2013 to form Bowls Derbyshire